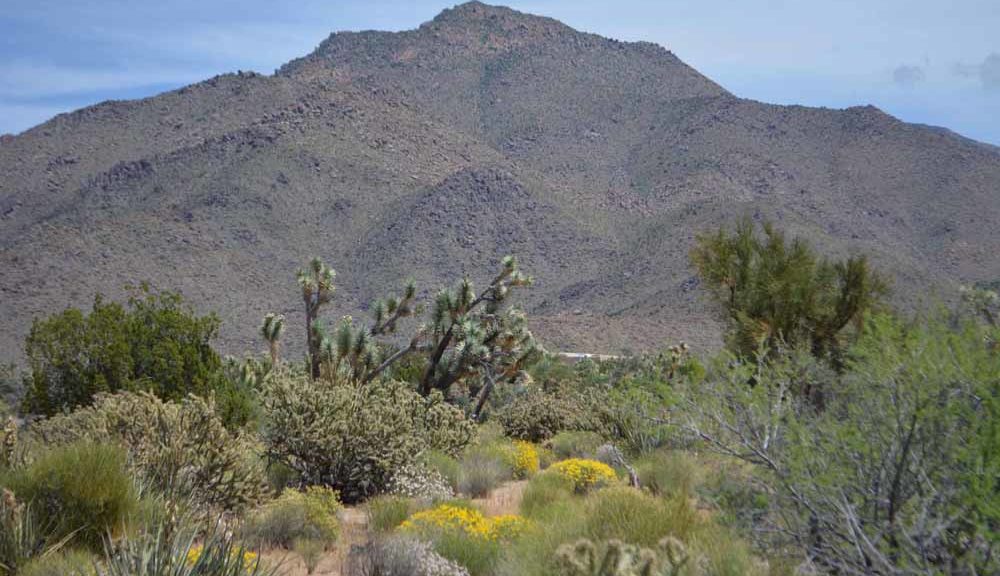 While we’re not selling raw land like hotcakes, we are at least seeing more interest. The sales unfortunately seem to belong mostly to the under-priced and those with either power, septic, or even a basic structure such as a shed.

The weather has cooled (it’s in the 60s today!) As the weather becomes cold up north, but pleasant here, we expect quite a bit more activity as we move into fall and into the first quarter of next year.

I believe that all of the long term dynamics of Arizona and Mohave County will continue to drive more residents to this area. Those dynamics being: low taxes, lower housing costs, good quality of life, and rural yet near Las Vegas, Phoenix, and Southern California.

Speaking of California, according to anecdotal sources at the title companies, the majority of home sales that are currently closing are from former Californians.

The builders are all slammed busy, and prices that were raised to try and decrease the number of sales only resulted in higher prices with no significant slowdown in new home orders. It all smells of bubble as in 2005, but as long as Californians can cash in on the higher sales prices there, we should see many of them relocate here.

My best advice for landowners is that the property has to set itself apart from the many out here. If you only have vacant land, at least put in a basic dirt driveway and turnaround. It’s relatively inexpensive, but very appealing to the new buyer who would be happy to just get off the road.

Offering terms is another good way to distinguish yourself. A recent sale was a 20% down, 5 year term at 7% interest. The buyer was thrilled, because it allowed them to buy something while they have a good income, but are cash poor. The seller received full price, and will earn a bit of interest for the term of the loan. The Title Company does all the work (coupons, tax statements etc.) and it’s relatively painless. If the buyer defaults, it’s fairly easy to regain title.

It’s all looking good for now…