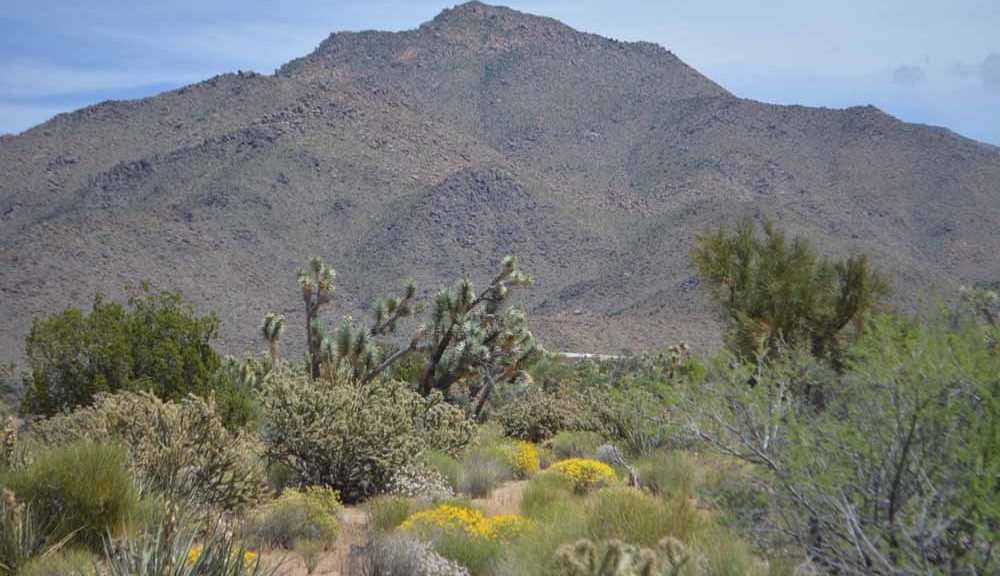 Loaded with high desert vegetation: Joshua Trees, Ocotillo, Cholla, Juniper, and a million wildflowers. The perfect spot for a self sufficient home.

Located in the homes only part of Stagecoach Trails, there are already several nice homes in the neighborhood.

Surveyed, staked, corners marked. 100% water & mineral rights. Easy access via County Maintained Alamo Rd, and then a short distance to paradise on bladed roads, including historic La Cienega Ranch Rd.  Away from it all, but a stress free ride to Kingman, Lake Havasu City, or river fun.

Need space? Here it is with some of the most stunning scenery in all of the world, perfect for all of your outdoor adventures & lifestyle. 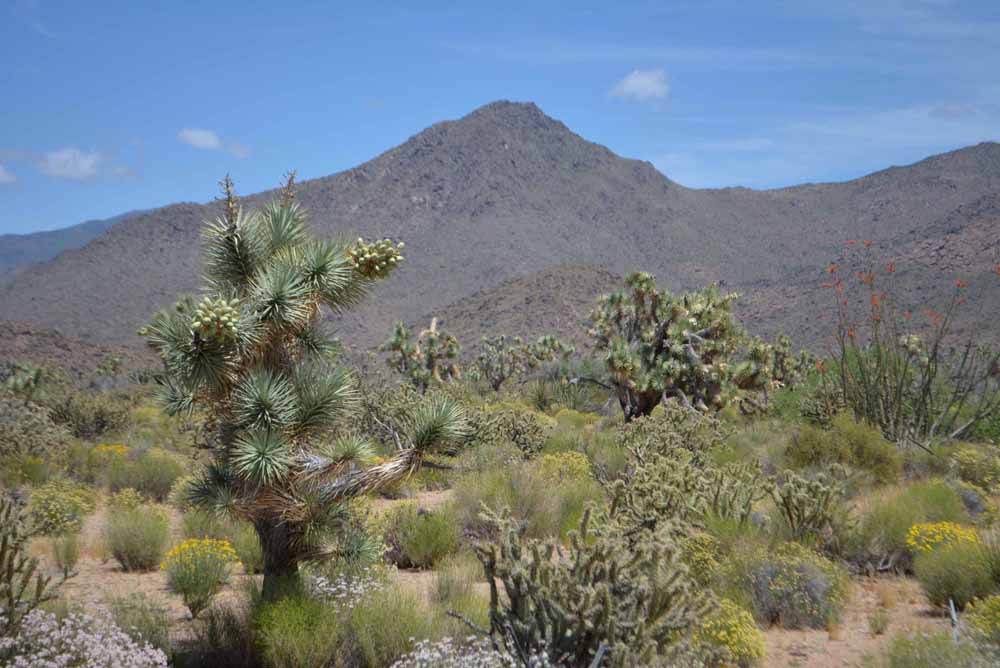 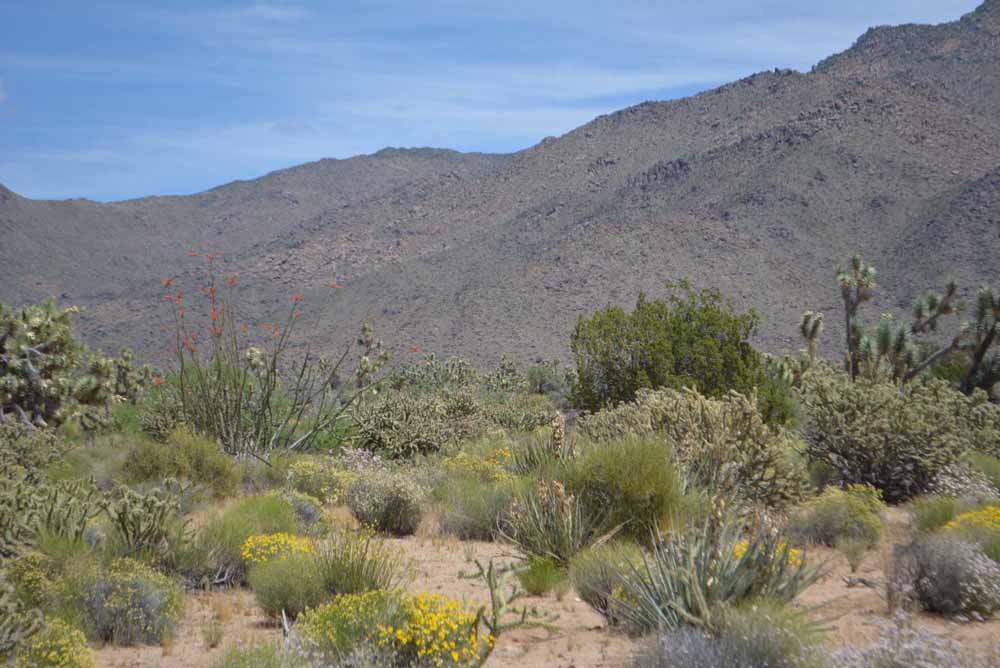 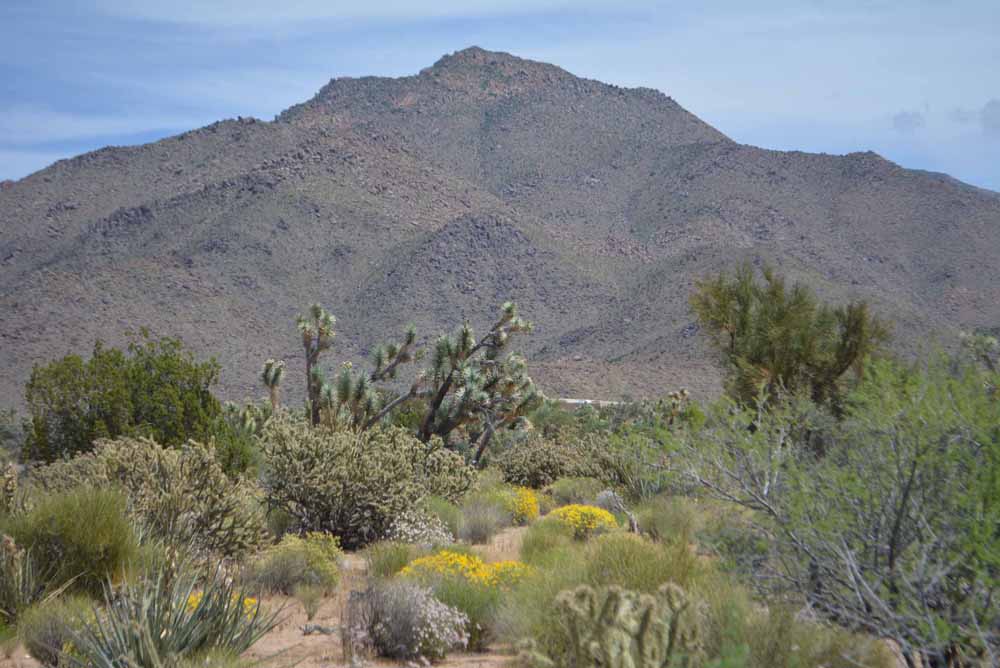 END_OF_DOCUMENT_TOKEN_TO_BE_REPLACED

“The urge to save humanity is almost always a false front for the urge to rule.”

“Opinion is ultimately determined by the feelings, and not by the intellect.”

“The difference between libertarianism and socialism is that libertarians will tolerate the existence of a socialist community, but socialists can’t tolerate a libertarian community.”

“If you want to get laid, go to college. If you want an education, go to the library.”

On this date in 1852, the first steamer on the Colorado River reached Yuma. Uncle Sam was brought to the mouth of the river in sections on a schooner and assembled in Yuma.

On this date in 1861, Mormon settlers established the community of Beaver Dams, now known as Littlefield.

On this date in 1920, Arizona raised the salaries of teachers in one-room schools from $80 to $100 per month and paid them in state warrants.

On this date in 1927, Arizona became the first state to regulate and control airplanes engaged in the commercial transportation of passengers and freight.

On this date in 1929, an American Indian of a huge build, armed with a knife and a big appetite for liquor, took over as “mayor, sheriff, prosecutor and executioner” of the town of Twin Buttes. When county deputies arrived, they found most of the rest of the population hiding in the brush outside of town.

On this date in 1936, the Yuma Morning Sun and Arizona Sentinel newspapers merged to become the Yuma Daily Sun.

On this date in 1883, a fight broke out in the Third District Court in Prescott over water rights litigation. The attorney general and district attorney engaged in a fist-fight, and the defendant drew a knife, stabbed two litigants and was finally fatally wounded.

On this date in 1920, the Nogales Chamber of Commerce presented Alvaro Obregon, newly inaugurated President of Mexico, with a solid-gold paperweight which was a replica of the Sonora border between the United States and Mexico.

On this date in 1924, the town of Benson was incorporated.

On this date in 1929, the formal dedication of the Globe airport, with an elaborate program scheduled, including exhibition flights by Army and Navy planes, a speech by the governor and entertainment, took place.

On this date in 1872, it was announced that water would only be delivered on Sunday in Tucson.

On this date in 1915, Walnut Canyon was made a National Monument by Presidential Proclamation.

On this date in 1927, the Apache Trail between Phoenix and Roosevelt Lake was opened to tourists.

On this date in 1929, the citizens and police department of Douglas threatened to raise an army of 600 armed Mexican and U.S. citizens to hunt down a lawless band of Apaches who raided along the border before taking refuge in the Sierra Madre Mountains of Mexico. The Mexican Cavalry offered to cooperate.

On this date in 1979, the first cable TV line in Phoenix was connected to the home of the William Ritchie family by American Cable TV Inc.

“The Constitution was made to guard the people against the dangers of good intentions.”

“When the law no longer protects you from the corrupt, but protects the corrupt from you – you know your nation is doomed.”

On this date in 1877, the first Mormon settlers arrived on the San Pedro River to found what is now the town of St. David.

On this date in 1919, heavy floods swept down the Hassayampa and Verde Rivers. A 14-foot (4-meter) head of water passed Jerome.

On this date in 1927, the Colorado River changed course below Yuma and the United States gained 600 acres (2.4 square kilometers) of Mexican land.

On this date in 1933, the first commencement of nurses from the Sage Memorial School of Nursing on the Navajo Reservation took place.

On this date in 1905, floods caused bridges to be washed out and other extensive damage at San Carlos, Florence, Maricopa, Phoenix, Globe and Dudleyville.

On this date in 1927, Tucson became the terminal of the first daily air passenger service from Los Angeles to southern Arizona.

On this date in 2012, one of two winning tickets for the Powerball jackpot of $587.5 million is sold at a convenience store in Fountain Hills.

On this date in 1850, Captain Samuel P. Heintzelman arrived at Yuma Crossing with three companies and named the nearby fort “Camp Yuma,” later dubbed Camp Independence and then Fort Yuma.

On this date in 1853, John Lorenzo Hubbell, former sheriff of Apache County, senator in the first State Legislature, merchant and Navajo Indian trader, was born in Pajarito, N.M.

On this date in 1880, one person was killed in a stage holdup on the Black Canyon Road in Yavapai County.

On this date in 1886, the Board of Regents met at the University of Arizona and accepted a gift of 40 acres of land for a campus. Regent J.S Mansfield had persuaded two gamblers and a saloon keeper to present the land to the UA.

On this date in 1920, Cananea Consolidated Copper Co., the largest American-owned copper company in Sonora, closed.

On this date in 1923, the U.S. Army Remount Service said that most Arizona horses were worthless nags and recommended that half of them be killed off.

On this date in 1928, police were called to the State Capitol when Gov. George W.P. Hunt and Sen. Fred Colter engaged in a fist fight while debating a Colorado River issue.

On this date in 1928, the biggest feed trough in the west was completed at the Canoa Ranch. One-third of a mile long, it would feed 1,500 head of cattle at one time.

On this date in 1893, William Hicks, charged with the sale of whiskey to an Indian in Yuma, pleaded in federal court that he’d actually been in California at the time of sale. The defense argument would have placed all of northern Yuma, including the Territorial Prison, in California.

On this date in 1915, the 12th U.S. Infantry under Col. W.H. Sage at Nogales, Ariz., and Obregon troops attempting to drive Pancho Villa from Nogales, Sonora, fought a 30-minute battle across the international border. Later, both commanders met at the border and apologized.

On this date in 1929, while 250 men were working underground at the mine in Globe, flames nearly consumed a nearby blacksmith shop and threatened machinery in a house.