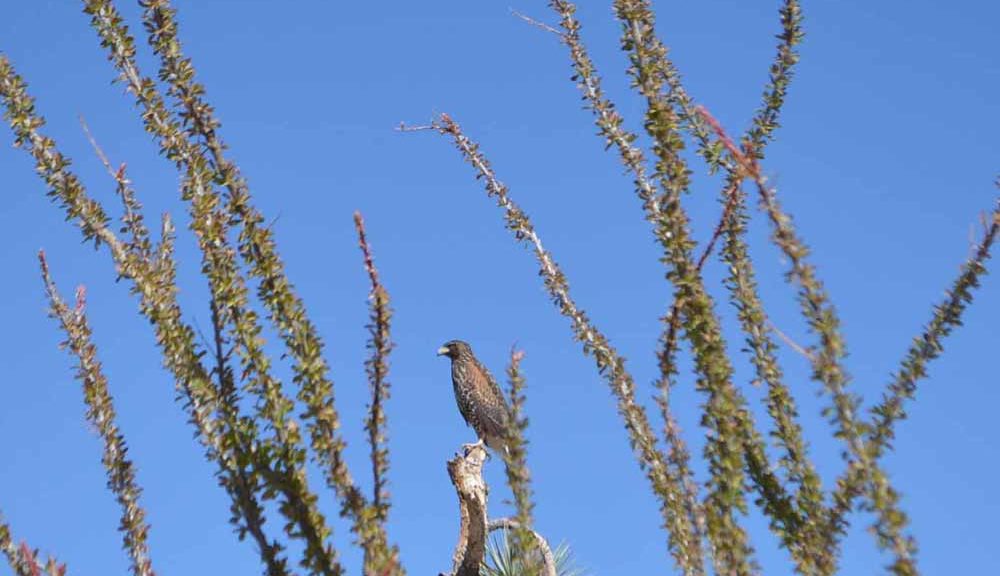 “There is nothing more deceptive than an obvious fact.”

“The devil’s finest trick is to persuade you that he does not exist.”

“Falsehood flies, and truth comes limping after it, so that when men come to be undeceived, it is too late; the jest is over, and the tale hath had its effect.”

“Facts do not cease to exist because they are ignored.” 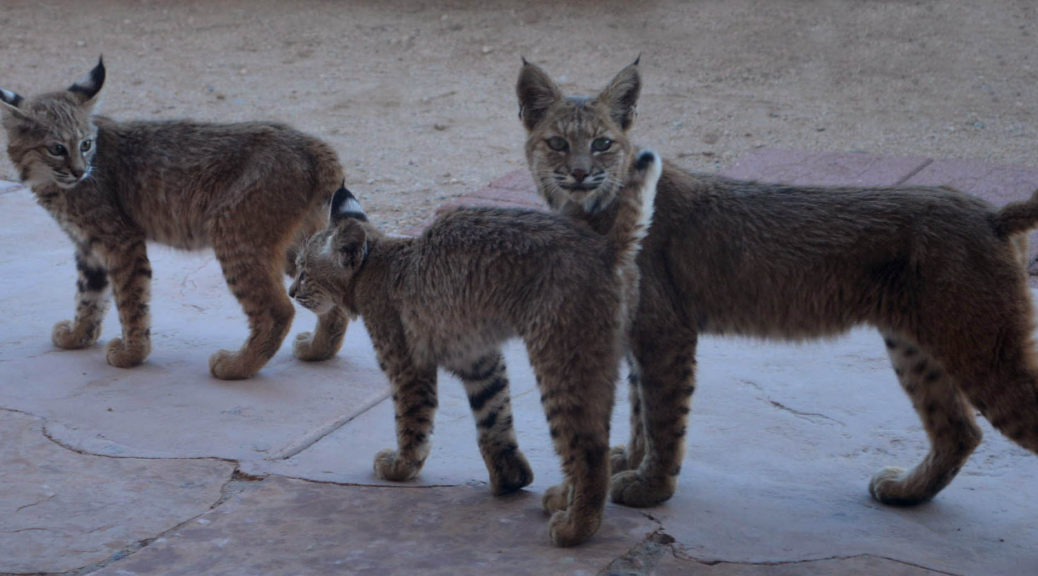 “A state of war only serves as an excuse for domestic tyranny.”

“The United States is a nation of laws, badly written and randomly enforced.”

“It is a bad sign when the people of a country stop identifying themselves with the country and start identifying with a group. A racial group. Or a religion. Or a language. Anything, as long as it isn’t the whole population.”

“Nothing is more surprising than the easiness with which the many are governed by the few.” 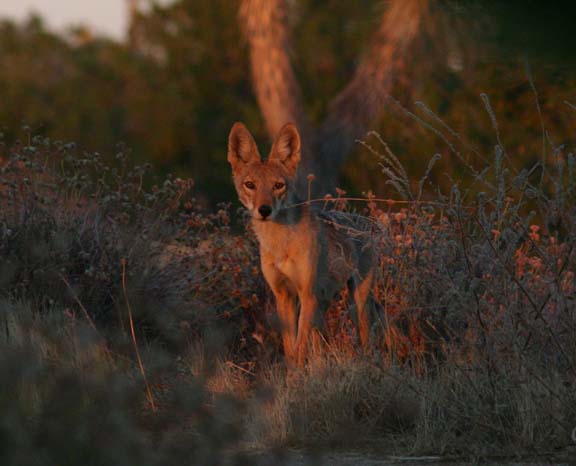 “As long as the general population is passive, apathetic, diverted to consumerism or hatred of the vulnerable, then the powerful can do as they please, and those who survive will be left to contemplate the outcome.”

“Taxes are not levied for the benefit of the taxed.”

“What we should have fought for was representation without taxation.”

“The state is the mafia pretending to be a human rights organizations.” 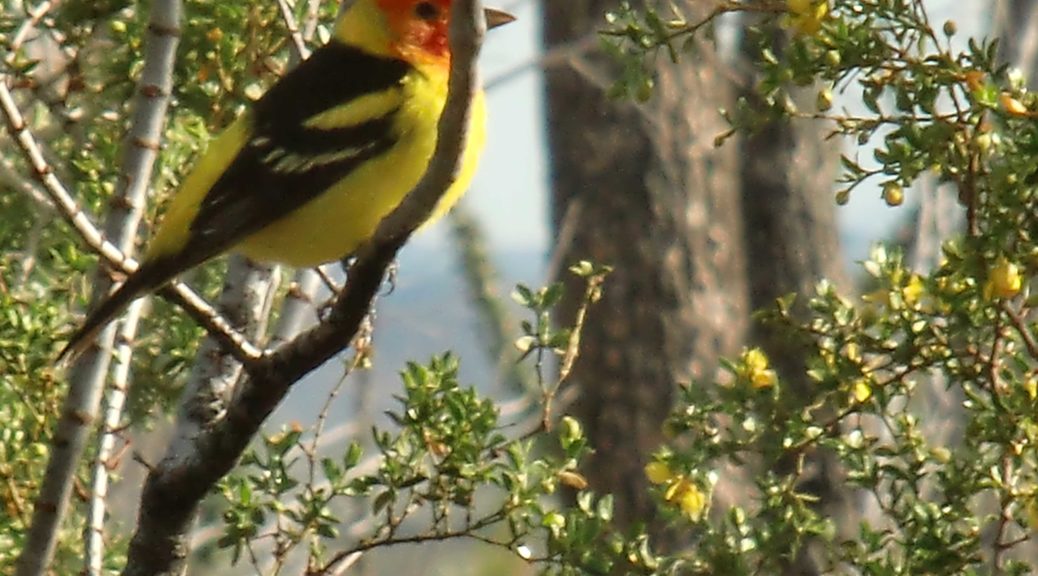 “Not only can no one predict the future, we don’t understand the present – and there isn’t even any certainty about the past.”

“People who enjoy meetings should not be in charge of anything.”

“Liberty instead of Democracy!”

“There is only one success – to be able to spend your life in your own way.” 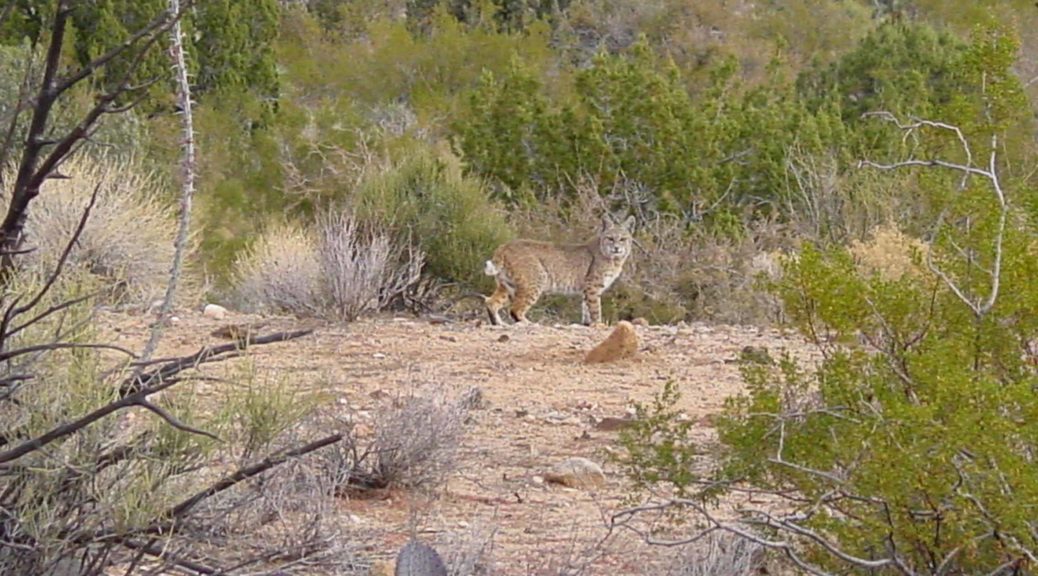 “Men should not petition for rights, but take them.”

“Forget about the Senior Prom and go to the library and educate yourself if you’ve got any guts.”

“The price of liberty is eternal vigilance.” 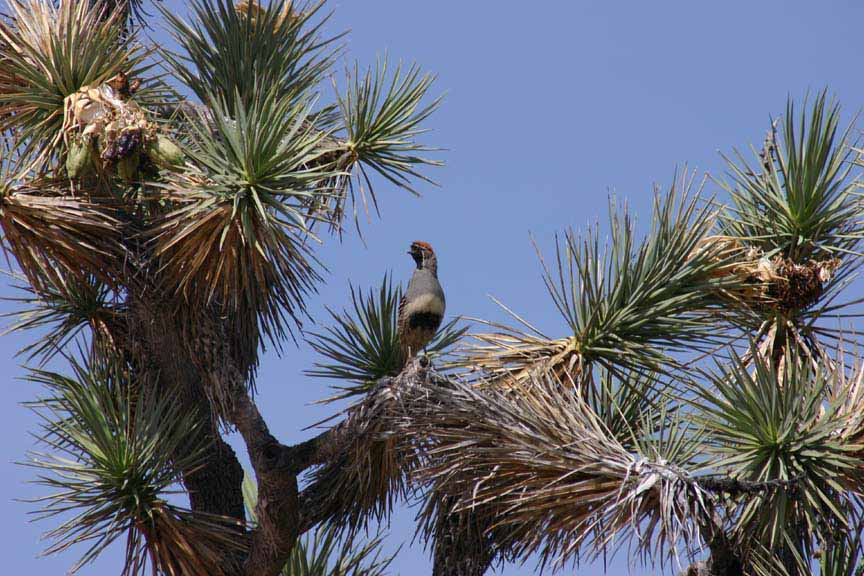 “Gold has worked down from Alexander’s time. When something holds good for two thousand years I do not believe it can be so because of prejudice or mistaken theory.”

“When plunder becomes a way of life, men create for themselves a legal system that authorizes it and a moral code that glorifies it.”

“Socialized Medicine is the Keystone to the Arch of the Socialist State.”

“Irony: Taking a 170-year-old envy-based “philosophy,” which has led to the murder of several hundred million human beings and the oppression of billions more, and calling it “progressive”.”

“I believe in only one thing: liberty; but I do not believe in liberty enough to want to force it upon anyone.”

“The State is the major enemy of mankind.”

“Kid’s heads are filled with so many nonfacts that when they get out of school they’re totally unprepared to do anything. They can’t read, they can’t write, they can’t think. Talk about child abuse. The U.S. school system as a whole qualifies.”