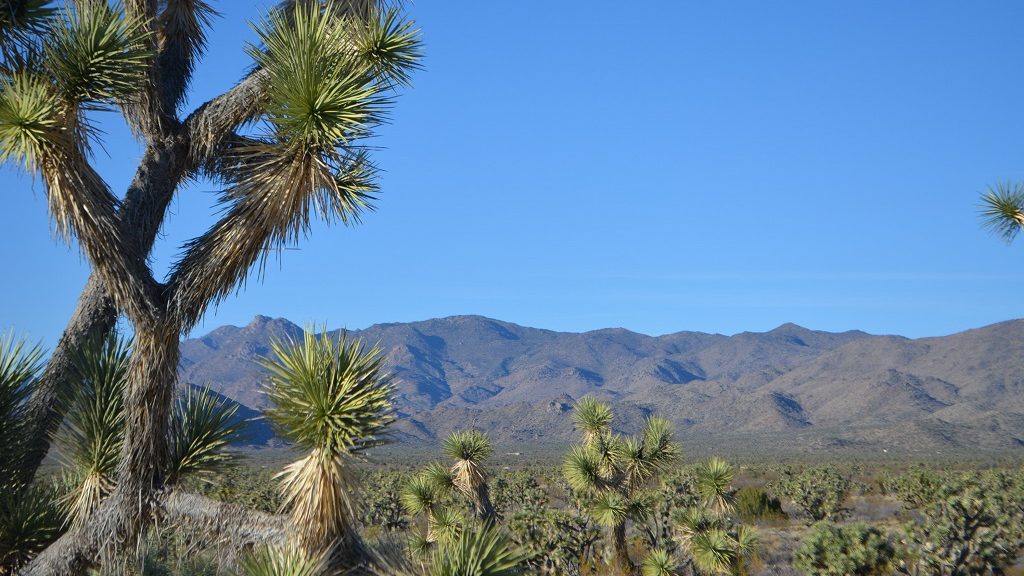 Rolling with parts that sit up high, nice views all around. Beautiful parcel. Lovely, and you’ll want it as soon as you see it.

Close to miles and miles of Federal Lands, Alamo Lake, and the Peace Trail. Pay attention! The good ones are disappearing, you better not wait, just sayin… 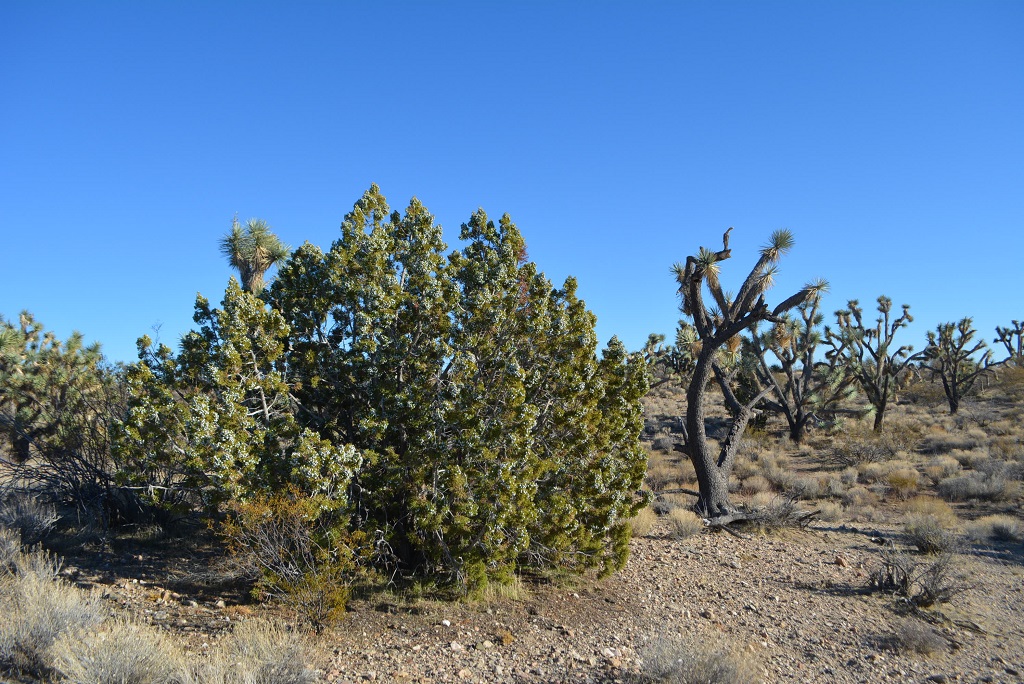 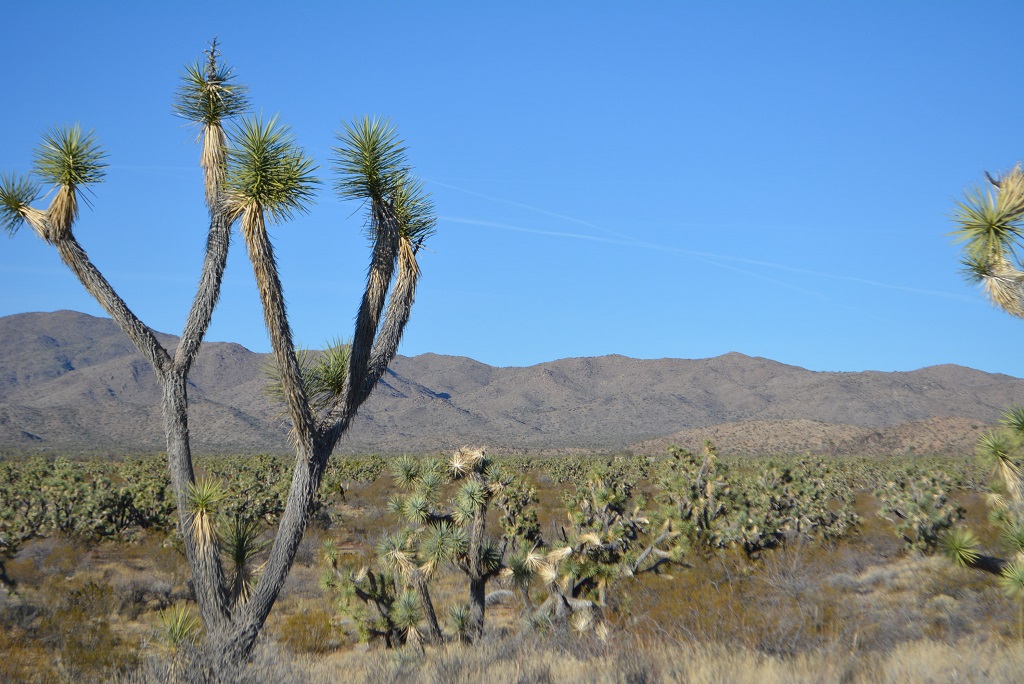 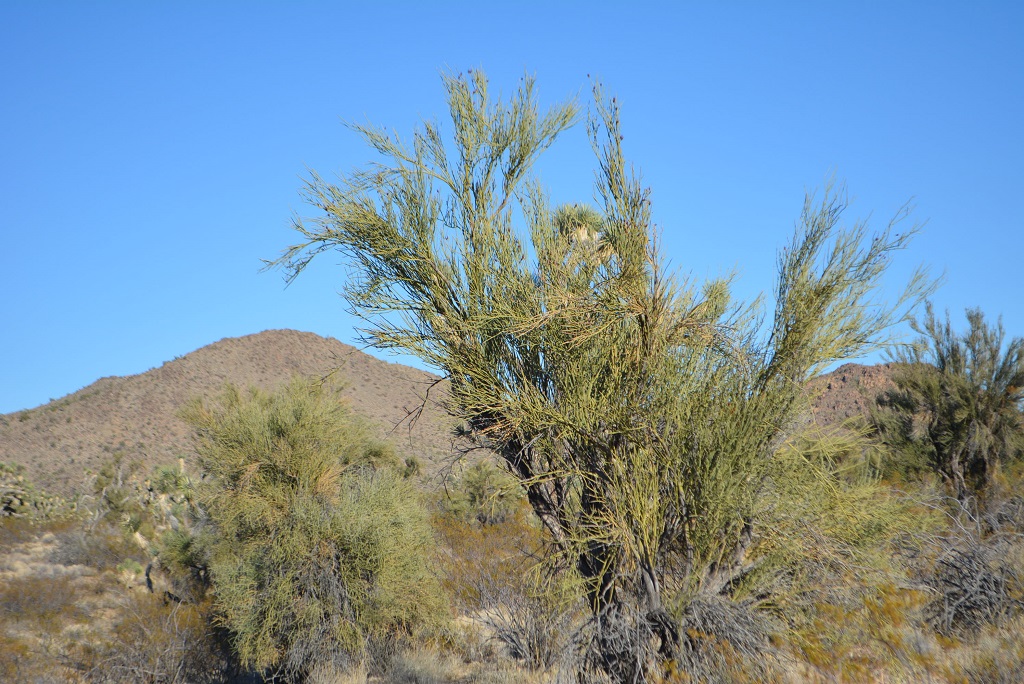 END_OF_DOCUMENT_TOKEN_TO_BE_REPLACED

“After a shooting spree, they always want to take the guns away from the people who didn’t do it. I sure as hell wouldn’t want to live in a society where the only people allowed guns are the police and the military.”

“The State is the coldest of all cold monsters.”

“We believe that the Anarchists are real enemies of Marxism.”

“For me, politeness is a sine qua non of civilization.”

On this date in 1863, the Pioneer Mining District on Lynx Creek was formed after five members of the party led by Captain Joseph Walker discovered gold along Lynx Creek.

On this date in 1872, the Tully-Ochoa wagon train was attacked in Canyon del Oro by 300 Indians. Five men were killed and many more wounded, mules were stolen and the wagons burned.

On this date in 1913, the town of Miami was barely saved from total disaster when a fire — started in the Arizona Eastern freight depot — destroyed the A.E. station, a warehouse and several freight cars, and damaged hotels and residences in the area.

On this date in 1928, the University of Arizona Dean of Women decided that women must wear stockings, and could not appear on campus in abbreviated costumes.

On this date in 1540, Captain Juan Hernando de Alarcon left Acapulco, Mexico to sail north until he reached the headwaters of the Gulf of California, thus becoming the first white man to explore beyond the mouth of the Colorado River.

On this date in 1884, a powder magazine on the outskirts of Phoenix exploded, shattering windows throughout the town.

On this date in 1922, the last federal troops left Fort Apache just as the first Lutheran mission was dedicated there with the baptism of 100 Apaches.

On this date in 1913, U.S. deputy marshals seized a Curtiss biplane which was being shipped from Tucson to Nogales in five wooden crates loaded on a flat bed wagon. The owners of the plane claimed they intended to use it for experimental purposes, but U.S. officials suspected it was being smuggled into Mexico to aid Sonoran troops in the revolution against the Mexican government.

On this date in 1920, a huge supply of machine gun ammunition intended for Mexican Revolutionists was shipped from Tucson to Nogales in coffins, but the shipment was tracked to an undertaking parlor and seized by the U.S. Marshals service.

On this date in 1929, the town of Buckeye was incorporated. It had originally been called Sidney, but the name was changed to Buckeye because most of the early settlers came from Ohio.

On this date in 1929, Constable Pickens of Mesa demonstrated a high degree of civic pride when he testified in a court case that Mesa moonshine whiskey was of much better quality than that of Gilbert.

On this date in 1950, Alexander John Chandler, the first veterinary surgeon for the territory of Arizona and the man for whom the city of Chandler is named, died.

On this date in 2013, a jury finds Jodi Arias guilty of first degree-murder in the 2008 killing of Travis Alexander at his suburban Phoenix home. 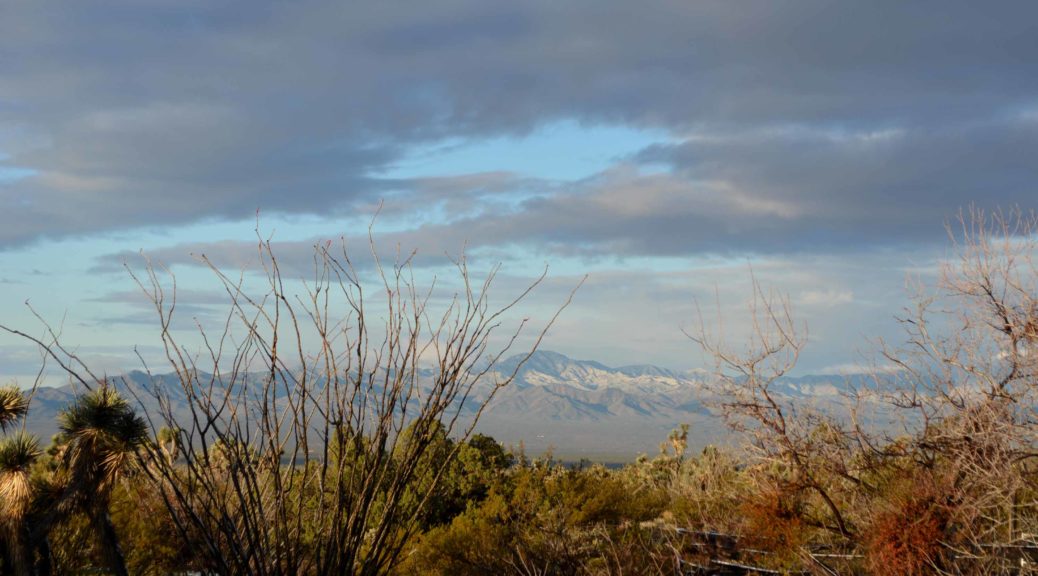 On this date in 1872, the first lawyers were admitted to practice law in Maricopa County.

On this date in 1913, Fred Maish, once a mayor of Tucson and wealthy cattleman of the Maish and Driscoll Cattle Co., died alone in an old adobe shack in Tucson at nearly 80 years of age.

On this date in 1916, the Yuma Game Warden reported that civil war in Mexico was scaring big game across the international line into the Yuma and Mohave Mountains.

On this date in 1896, the Bisbee Daily Review newspaper was established.

On this date in 1903, President Theodore Roosevelt made his first trip to the Grand Canyon.

On this date in 1908, the federal government ordered all river steamers to be equipped with fog bells, including those that travel on the Colorado River where there are no fogs. River Capt. Jack Mellon said the order would be followed, but said, “it’s a good deal like ordering snow plows attached to all trains on the Yuma-Tucson” division of the Southern Pacific.

On this date in 1910, Tucson citizens celebrated the opening of the Tucson-West Coast of Mexico Railroad.

On this date in 1917, the Arizona Legislature appropriated funds to purchase the old governor’s mansion at Prescott with the provision that the property should be used as a museum.

On this date in 1929, a company with main offices is Tulsa, Oklahoma, took over 79 mining claims in Chloride, Arizona. The combined mining claims had a shipping record of over a million dollars in copper, silver, lead and gold.

“When I was a boy I was told that anybody could become President. I’m beginning to believe it.”

“Forcing people to be generous isn’t humanitarian, effective, compassionate or moral. Only acts that are truly voluntary for all concerned can be truly compassionate.”

“Why are you so docile when you give up your child to a government agent called a schoolteacher?”

“Remember, politicians get votes by promising everything to everyone, always at the expense of some other invisible taxpayers.”

On this date in 1887, a heavy earthquake hit most of the state at 2:12 p.m. In Tucson the few two-story buildings swayed threateningly, clocks were stopped and entire mountain sides in the Catalinas gave way with great clouds of dust visible for days afterward. Volcanoes were reported in the Dragoon Mountains and other mountain ranges.

On this date in 1897, the Tucson chief of police asked the city council for a horse and saddle or a buggy for patrolling the town, but his request was refused because it would cost $12 a month to feed the horse.

On this date in 1898, the Arizona Column of the Rough Riders left Prescott for Cuba amidst the greatest demonstration in that city’s history.

On this date in 1919, Tucson soldiers from the 158th Infantry came home from France.

On this date in 1929, the largest single land deal in the history of Yuma County to that date was consummated with the sale of 30,000 acres (121 square kilometers) of land in the San Christobal Valley to a California syndicate for the purpose of growing dates, citrus fruits and pecans.