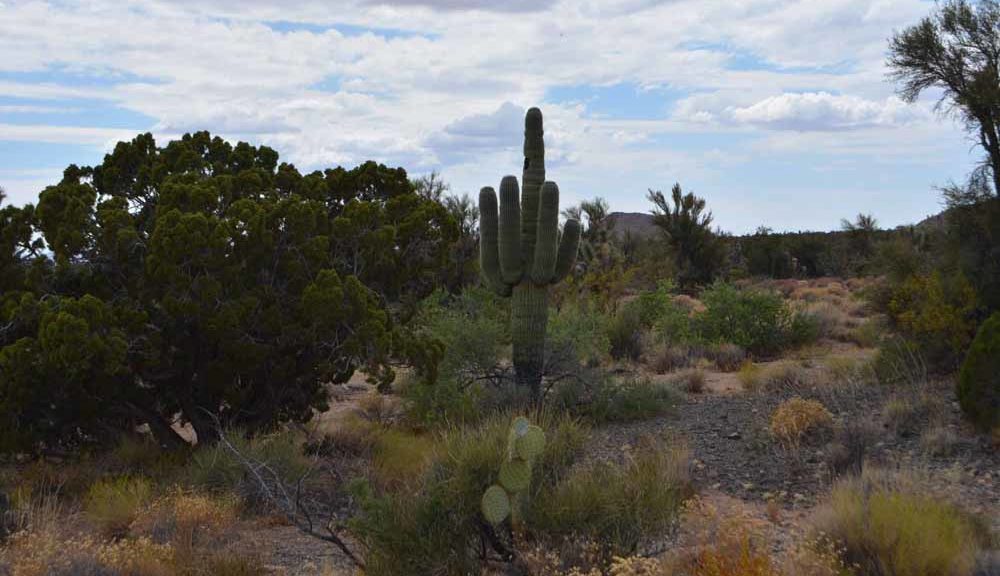 It’s the dog days of August, we can see the two dogs in the morning skies, that is Canis Major & Canus Minor. Canis Major has the brightest star visible from earth, Sirius.

This month we would normally be shuffling papers, and trying to get chores done before the heat gets too oppressive, like say by 8:00 am. Surprisingly, this year the calls and emails have continued through the summer, which has been mercifully nicer temperature wise too. We’ll see if sales follow; one can always hope. We have had a noticeably better year  overall with a good positive trend that we’ve needed here.

The monsoon rains are very late this year. We had rain for about a minute one night last week, but that’s been about it. The humidity is higher now though. We had been 6-10% humidity most of June and early July, but now it’s more typically 25-35%. This weekend will see temperatures a high as 111 degrees in Yucca. We’ll be a precious few degrees cooler where we are, but it’s hot!

I believe that Yucca is the last great bargain in the West. We’re relatively close to smaller, but centrally located small cities, and those (Kingman, Lake Havasu City, and Bullhead City) are becoming pricier as we see an influx of new residents. While it’s 2-2 1/2 hours to Las Vegas, that leaves many possibilities for visits from family and friends. California is just 20 miles from Santa Fe Ranch Rd., and one can be at the beaches in a little over 5 hours (avoid rush hour!)

The opportunity today I believe is in trying to extend infrastructure (as in grid power,) or by finding good property and adding septic, well and even a home.

There is a need, but many don’t have the wherewithal or physical capability to take on a home building project. To me it’s a young man’s dream, but the builders do work very hard, and are often subject to the whims of the market as we’ve seen over the years.

Meanwhile, as we’re more than 20 miles out, I don’t think we’ll have a Circle K at the corner any time soon.