There is at least one bright spot for home buyers, sellers, and owners amid the economic mayhem brought on by the novel coronavirus. Mortgage interest rates have fallen to a new record low, a boon to homeowners who may want to refinance and save money, and buyers (if anyone feels like buying a home right now).

Rates have been on a wild ride since this crisis began, and the average for a 30-year fixed-rate hit 3.23% for the week ending April 30, according to Freddie Mac. That’s the lowest it’s been since Freddie Mac began tracking rates in 1971. The average rate was 4.14% a year ago.

The drop may not seem all that substantial, as it’s not even a full percentage point. But the lower rate will save borrowers $132 a month for a $320,000 home (the national median home price) if they made a 20% down payment. That’s $1,584 a year—which adds up over the life of that 30-year loan. 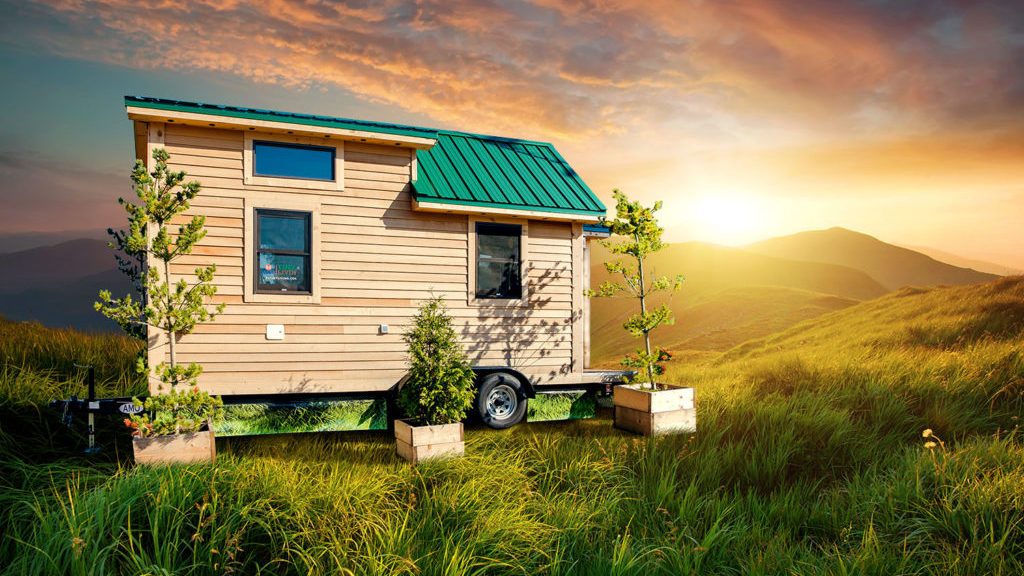 “I don’t really think it’s worth it,” says Dahl, who’s losing about $5,000 in income each month his business is closed. “I don’t really want to pay four mortgage payments in one.” Dahl is one of many thousands of Americans who are having trouble making their monthly mortgage payments due to the coronavirus pandemic—or will soon, if the crisis drags on.

In the past month, nearly 17 million Americans have filed for unemployment as shelter-in-place orders, social distancing measures, and nonessential business closures went into effect.

Last week, economists estimated the unemployment rate was about 13%—worse than during the Great Recession. And those numbers don’t even include many out-of-work, self-employed, and gig workers along with those who’ve had trouble filing their claims because unemployment offices are overwhelmed.

The widespread misery spread by COVID-19 has left many homeowners scrambling to figure out how to pay their mortgages. Homeowners with government-backed loans—and even many without—are being offered up to 12 months of forbearance, doled out in 90-day chunks. But this temporary fix could result in another wave of foreclosures if additional assistance isn’t provided. Many homeowners could be asked to pay back all of those missed mortgage bills in one lump sum at the end of the forbearance period, a near impossible feat for many who can’t afford their payments today and don’t know when the economy will recover.

Fannie Mae, Freddie Mac, and the Federal Housing Administration say their borrowers, who make up slightly more than half of all buyers, are never required to make lump-sum payments. They also offer various assistance plans, some more generous than others. But even those homeowners will also eventually have to make good on what they owe, a hardship for those out of work. Those who can’t could eventually lose their homes.

Source: Mortgage Forbearance Is Not All It’s Cracked Up To Be | realtor.com® 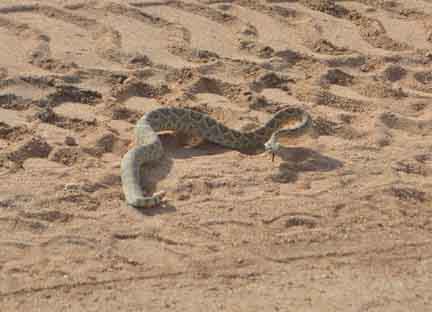 Whenever the lenders get easier, and especially when they start loaning on vacant land, you know we’re in “bubble time.”

The risky mortgage is making a comeback.

More than a decade after home loans triggered the worst financial crisis in a generation, the strict lending requirements put in place during its aftermath are starting to erode. Home buyers with low credit scores or high debt levels as well as those lacking traditional employment are finding it easier to get credit.

The loans have been rebranded. Largely gone are the monikers subprime and Alt-A, a type of mortgage that earned the nickname “liar loan” because so many borrowers faked their income and assets. Now they are called non-qualified, or non-QM, because they don’t comply with postcrisis standards set by the Consumer Financial Protection Bureau for preventing borrowers from getting loans they can’t afford.

Borrowers took out $45 billion of these unconventional loans in 2018, the most in a decade, and origination is on track to rise again in 2019, according to Inside Mortgage Finance, an industry research group. Such mortgages aren’t guaranteed by government agencies and typically charge higher interest rates than conventional loans.