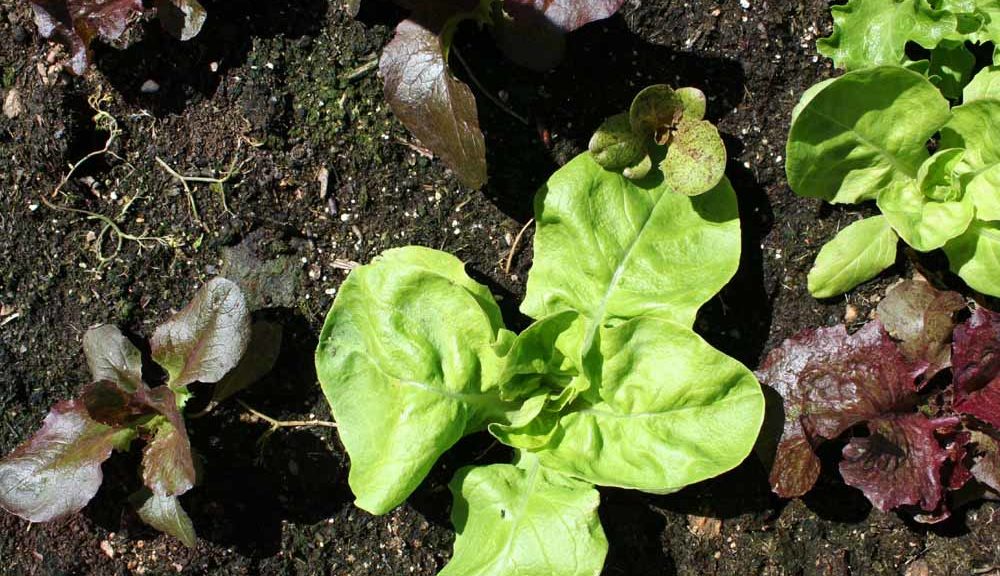 Americans are panic hoarding plant seeds as the coronavirus outbreak confines millions to their homes, crashes the economy, and disrupts food supply chains. This has resulted in people questioning their food security.

A Google search of “buy seeds” has rocketed to an all-time high across the US in March to early April, the same time as supermarket shelves went bare.

Seed companies who spoke with CBS News said they have stopped taking new orders after unprecedented demand. George Ball, chairman of Pennsylvania-based Burpee Seeds, said the recent increase in new orders is “just unbelievable.” The company will start accepting orders again on Wednesday after it stopped taking new ones for several days to catch up on the backlog.

Americans in quarantine are becoming increasingly concerned about their food security. What has shocked many is that food on supermarket shelves that existed one day, could be completely wiped out in minutes via panic hoarding. Some people are now trying to restore the comfort of food security by planting “Pandemic Gardens.”

“If I had to put my thumb on it, I would say people are worried about their food security right now,” said Emily Rose Haga, the executive director of the Seed Savers Exchange, an Iowa-based nonprofit devoted to heirloom seeds.