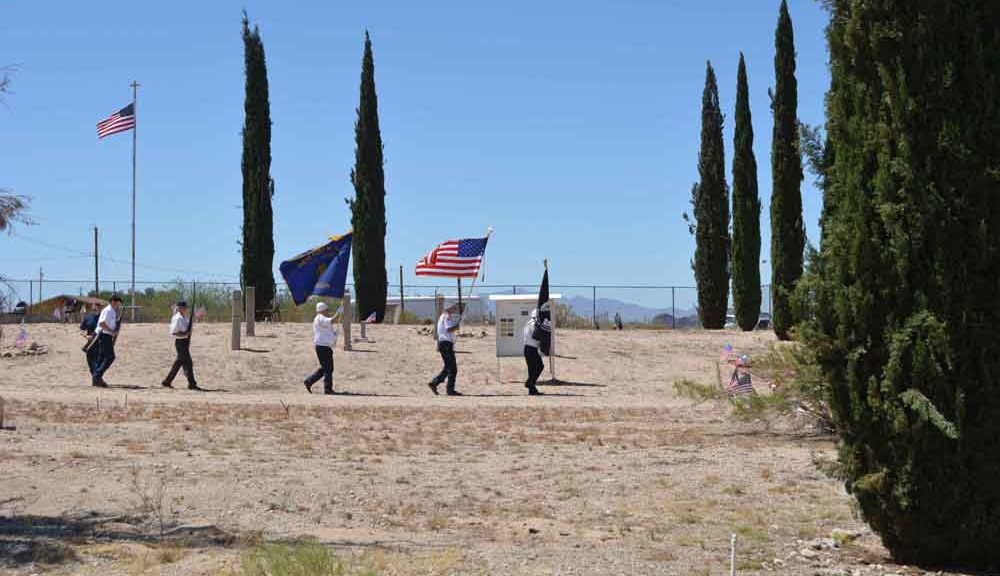 Virtually nothing in America’s top-down financial and political realms is actually transparent, accountable, authentic or honest.

Opting out will increasingly be the best (or only) choice for tens of millions of people globally. Opting out means leaving the complicated, costly and now unaffordable / unbearable life you’ve been living for a new way of life that is radically less complex, less costly and less deranging.

Opting out is as diverse as the individuals who choose to opt out. For many people in China, for example, the obvious choice when you’ve lost your job and can no longer afford expensive urban life is to return to your ancestral village, where you’re likely to have grandparents, parents or aunts / uncles with a house and a patch of agricultural land.

Since urbanization has been a feature of American society for generations, this is not an option for most Americans, who are by and large rootless cosmopolitans who rarely even know their neighbors, as they move around the country out of necessity or ambition.

Just as “capitalism is no longer attractive to capitalists,” (per Wallerstein), urban living has lost its luster in ways few dare even discuss. Urban centers on the Left and Right Coasts have been magnets for jobs and capital, drawing in hundreds of thousands of new residents seeking higher paying employment. This vast influx pushed rents and housing valuations to nosebleed heights, and as a result all the local governments reckoned tax revenues would skyrocket every year like clockwork and all the developers building tens of thousands of over-priced rental units also assumed the trend would continue forever.

Too bad they didn’t read Laozi and learn that The Way of the Tao Is Reversal: whether you call it the Tao or merely reversion to the mean, demanding $3,000 a month for cramped apartments and $1 million for decaying bungalows were extremes that begged for a reversal.

The federal unemployment payments and bailouts make it easier to extend the delusion and denial for a few more months, but eventually the gravity of reality will overpower magical thinking and everyone counting on overvalued assets and overpriced rent, healthcare, childcare, college tuition, etc. remaining at pre-pandemic levels will have to start dealing with deep, permanent declines in sales, employment, income, asset valuations, tax revenues, etc.

The higher the costs and taxes, the greater the sacrifices that will be needed to slash and burn budgets and spending. For high-cost, high-tax urban areas, it’s unlikely the political leadership will be able to force such sacrifices on self-serving insiders and government clerisies. The only real force for evolution / adaptation will be collapse and bankruptcy, which are already baked in as the end-game for every high-cost, high-tax urban region.

It should be obvious to all, but unfortunately many miss the fact that the systems that we rely upon for day to day existence are being shaken to the core, not just by the virus  which has shown the lack of resiliency in our farm to consumer systems, but by the very financial fabric of our society that has been weakened after the many years of deficit spending, and payment of promises made in better times. No nation can ever print their way to prosperity.

The financial crisis of 2008 was never allowed to resolve its’ excesses, but rather the entire world went on to more than double debt during the time since. Once again, as we see with every hiccup in the system, the decline will start in the peripheral nations first, and finally encompass all.

After living off grid for many years, I took for granted that we could fend for ourselves if need be (with a group of similarly minded neighbors.) However, this pandemic, and our collective response to it, has shown us all to be woefully unprepared for any long term disaster, and I mean that at a personal and national level.

I can think of several things that could knock us back for months. If every time there is a crisis we as a country resort to wanton money printing, or usurpation of our natural rights, we shall surely perish as the nation we celebrate this weekend.

Take back your independence, take back your life. Remember that many have died so that this hope, this wonderful dream of freedom shall be preserved for those that follow, and the price is never too high, but rather our obligation as Americans.

Please read Charles Hugh Smiths’ interesting post. I’ve read Charles work for over 15 years now, and he’s been remarkably prescient for all this time. I do believe as he, that the “business as usual” model that we now have will be radically changed in the next ten years, and there will not be a single sector of society unaffected. From schools to huge bureaucracies at every level, we will have to change fundamentally as we grapple with national and world insolvency. The pension gaps are mathematically impossible to solve without causing outright revolt. Math is so darn unforgiving.

Yet, this weekend is for remembering and not dwelling on economics. With my generation it was the brothers, cousins, and uncles that served in Viet Nam, my fathers’ it was Korea and WWII. Today, it’s the unending Middle Eastern and Afghanistan deployments. We salute all of you and your sacrifices. We pray for your swift and safe return.

We’ll stay at the ranch, and answer any emails or calls that come in (yes, even on a holiday weekend!) It’s quiet and peaceful, sometimes a little boring in the day to day, but otherwise it’s a good life in the high desert of Mohave County, and I’m thankful to be here. – Ben