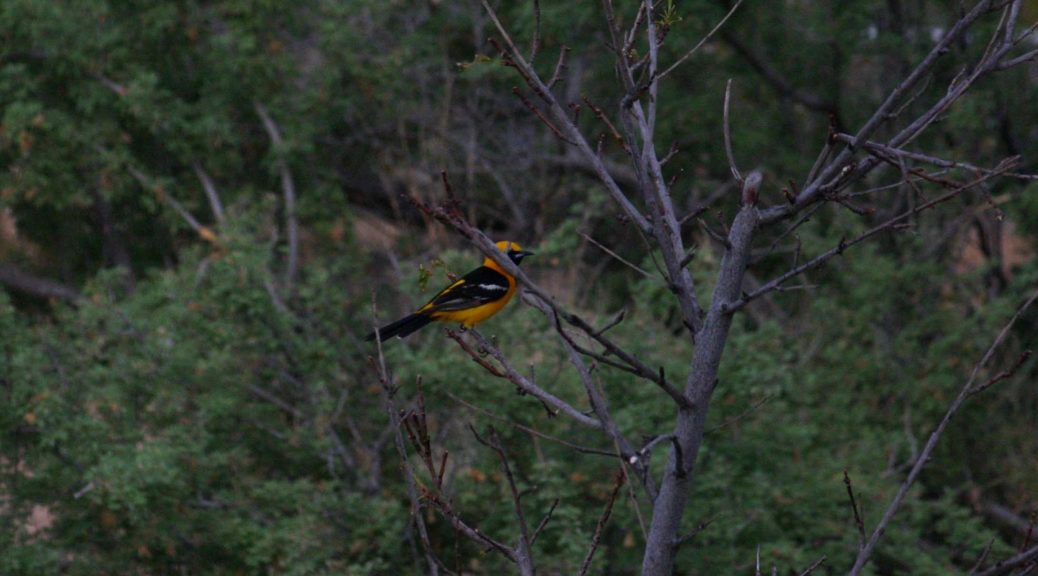 It’s the time of year when out here on the ranch we start paying close attention to where we’re putting our feet.

It’s with good reason, as the desert has a host of things that want to bite or sting you, so it’s best to take heed.

A frequent visitor is the Western Diamondback. Usually not a super aggressive snake, you sure don’t want to step on one.

Years ago, I walked down to the garden first thing. On the way back not a few minutes later, in that morning reverie one can have before the coffee kicks in, I came less than 6 inches from stepping on a four footer. I was definitely awake after that, and so was the snake. 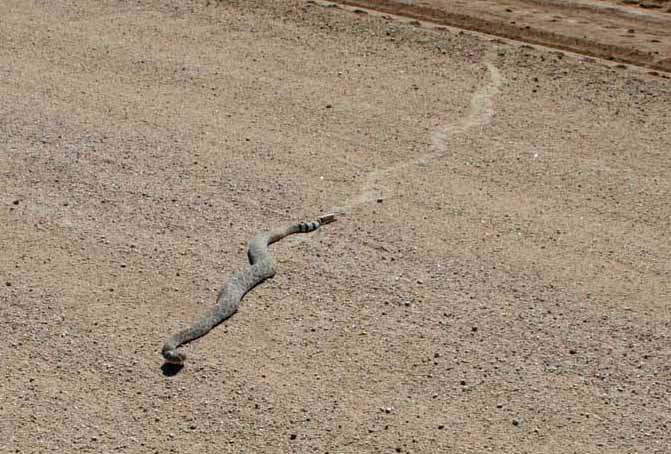 The little ones are deadly because they haven’t yet learned to control their venom, so one gets the full blast. They don’t even have a developed “rattle,” so all you hear is the high pitched buzz. It sounds more like a mad hornet.

This guy was in my battery house twice. 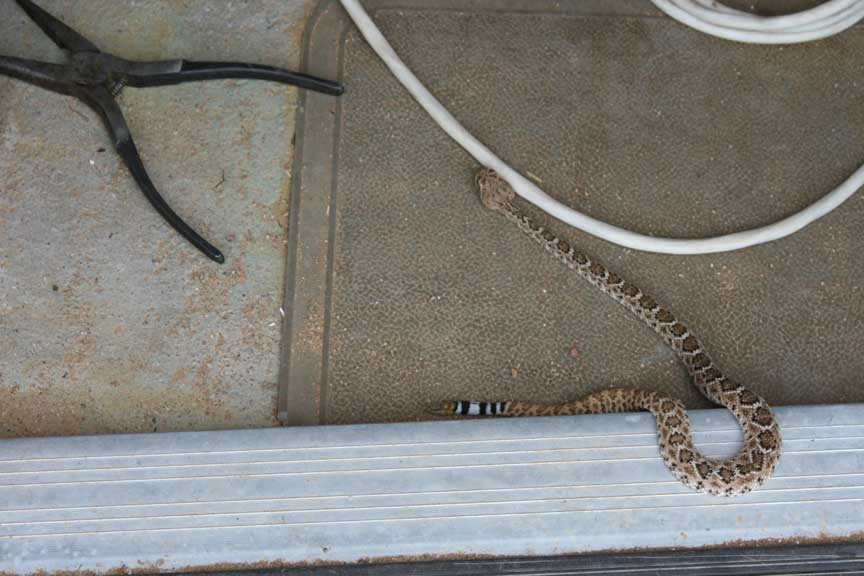 Be careful walking around at night too… 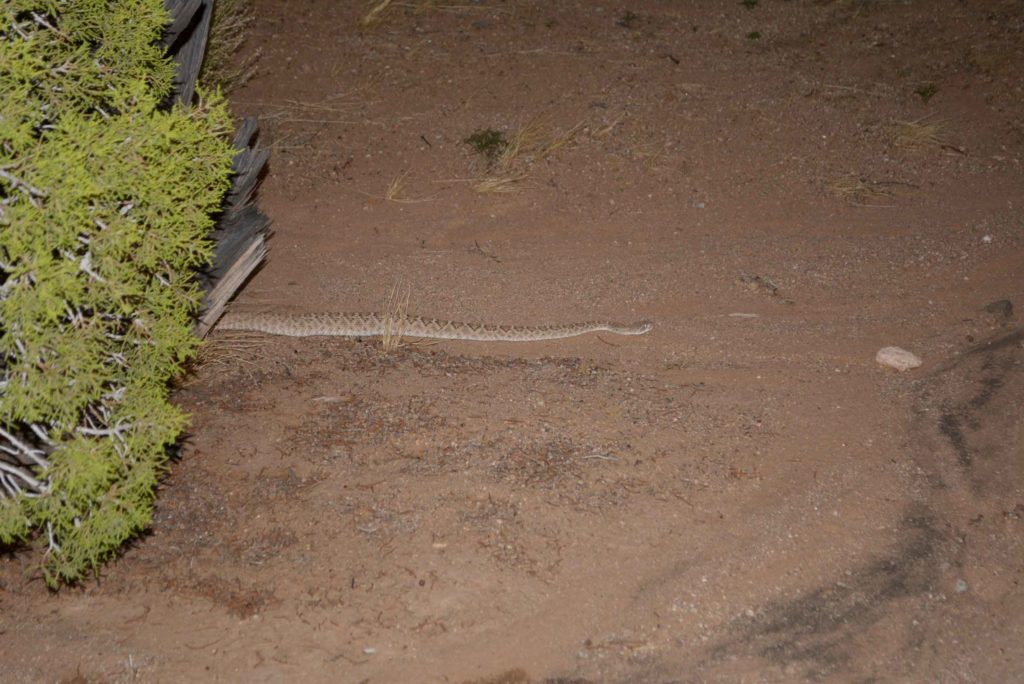 The Mohave Green rattlesnake is one of the more aggressive species, and anecdotally many claim to have had them moving forward rather than trying to get away. If that wasn’t enough, they also have not one, but two deadly neuro-toxins in their venom.

If you see a green snake out here, it’s best to slowly move away…

Just food for thought for the unwary.