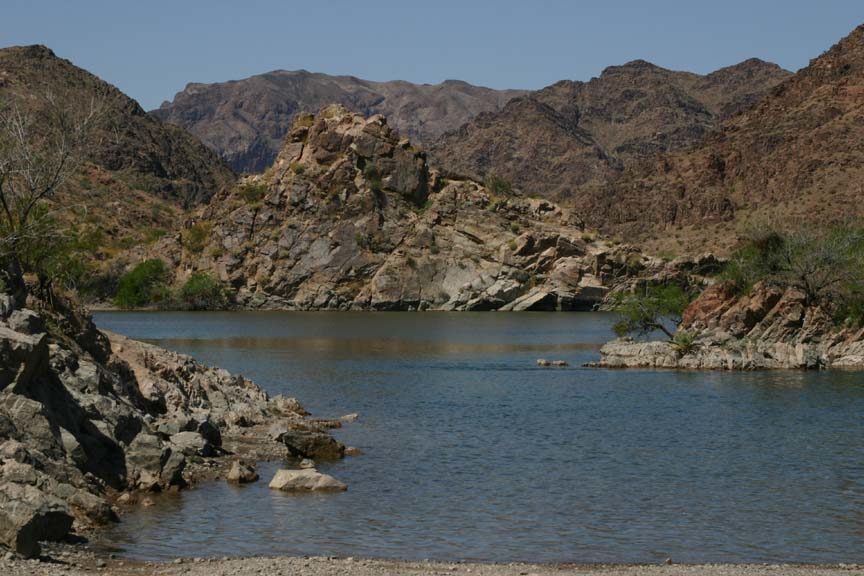 Arizona, Nevada and Mexico will be required to take less water from the Colorado River for the first time next year under a set of agreements that aim to keep enough water in Lake Mead to reduce the risk of a crash.

The federal Bureau of Reclamation activated the mandatory reductions in water deliveries on Thursday when it released projections showing that as of Jan. 1, the level of Lake Mead will sit just below a threshold that triggers the cuts.

Arizona and Nevada agreed to leave a portion of their water allotments in the reservoir under a landmark deal with California called the Lower Basin Drought Contingency Plan, which the states’ representatives signed at Hoover Dam in May.