On this date in 1881, the first telephone office was established in Tucson.

On this date in 1894, the city of Flagstaff was incorporated.

On this date in 1909, the Pima County Court dismissed a 22-year-old murder indictment against Geronimo.

On this date in 1910, the Pima County Board of Supervisors ruled they would not license saloons in mining camps that had no police force.

On this date in 1915, the first furnace was put into operation at the Clarkdale Smelter to smelt the ore from the United Verde mines at Jerome. 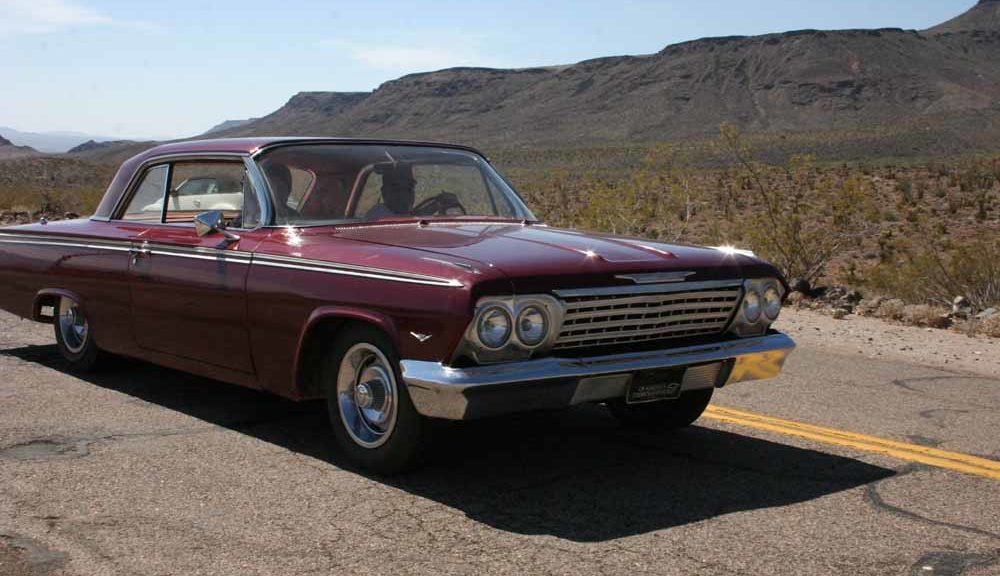 On this date in 1892, the Arizona Medical Association was organized in Phoenix. It was incorporated on June 16, 1950.

On this date in 1929, Yuma Mesa Grapefruit Co. announced it would erect a $25,000 packing house in Yuma and the Bomberger Seed Co. would construct a $10,000 warehouse and seed laboratory. 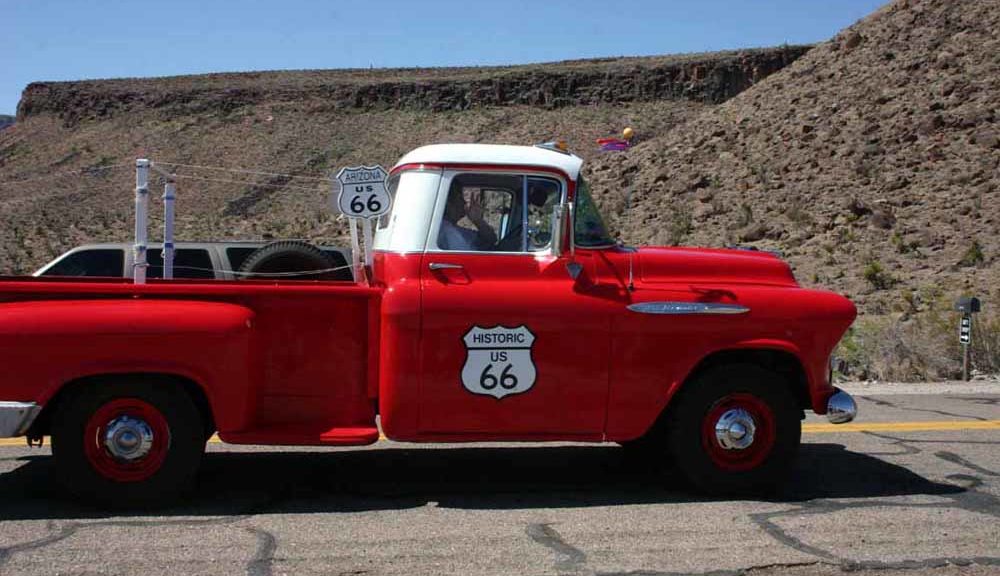 On this date in 1869, John Wesley Powell and his party began their historic exploration of the Colorado River.

On this date in 1915, Arizona and California celebrated the opening of the new “Ocean to Ocean” highway bridge at Yuma.

On this date in 1925, R.J. Jones of Phoenix, who owned a 160-acre 165-hectare) tract of land located a mile and a half( (2 kilometers) from the Casa Grande ruins, announced that the land would be subdivided and a new town called Coolidge would be built.

On this date in 1930, the State of Arizona presented a bronze statue of John Campbell Greenway to Statuary Hall in Washington, D.C.

On this date in 1868, Col. Christopher “Kit” Carson, who directed the campaign against the Navajos which resulted in their surrender and the exile of about half the tribe to Fort Sumner between 1864 and 1868, died at Fort Lyon, Colorado, just nine days before the June 1 signing of the treaty which allowed the Navajos to return to their homeland.

On this date in 1919, the Secretary of the Arizona Livestock Board reported that Cochise County was swarming with cattle rustlers.

On this date in 1927, one person died and several were injured when two Santa Fe trains crashed near Flagstaff.

Happy Memorial Day weekend to all. While we live in a time where freedom is a distant memory, let us not forget those who fought to keep us as free as possible, and who paid the ultimate price.

Let us celebrate their lives, once again restore freedom and liberty, and throw off the heavy yoke of corrupt government.

On this date in 1931, border patrolmen discovered the skeleton of a 25,000-year-old mammoth near Hereford.

On this date in 1954, Dean Byron Cummings, professor of archaeology at the University of Arizona and the first white man to see Rainbow Ridge, died.

On this date on 1892, a stage coach line was established between Flagstaff and the Grand Canyon.

On this date in 1916, private citizens of Arizona let the contract for a solid silver service to be presented to the battleship Arizona. The price was approximately $8,000. 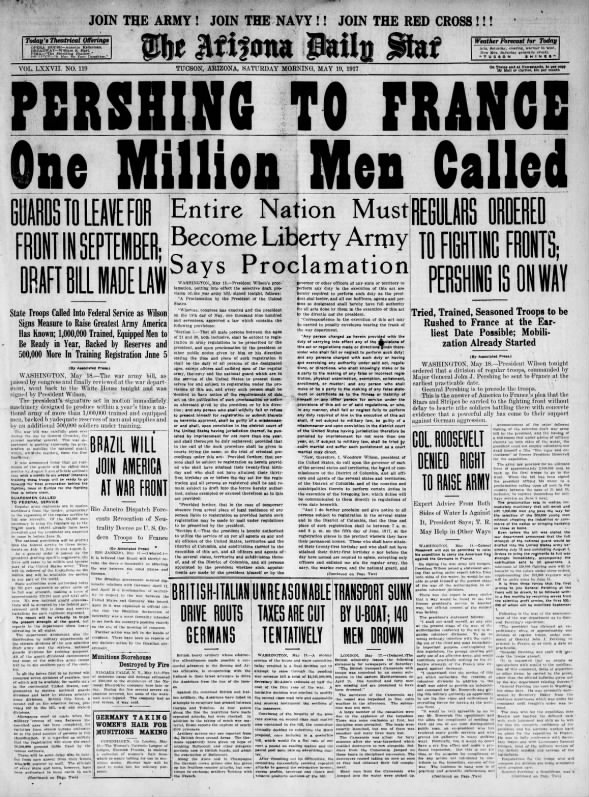 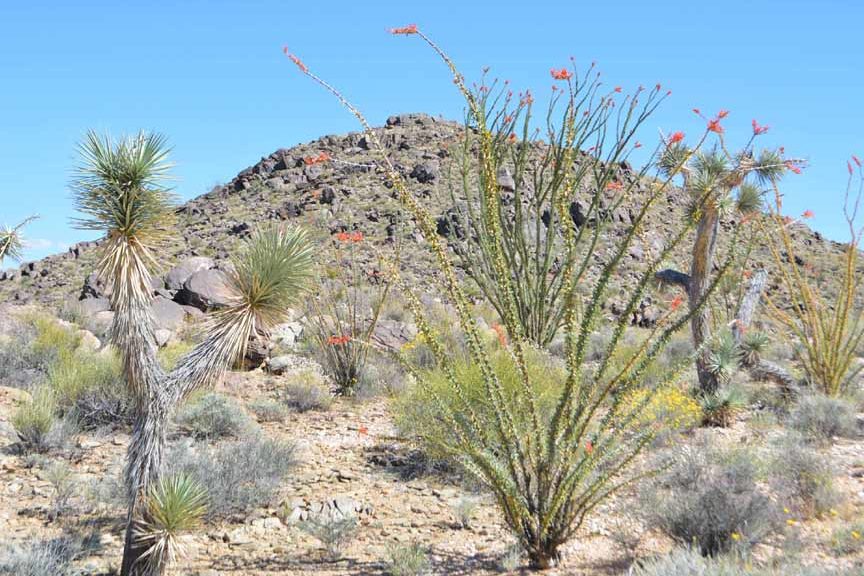 1910: John Gardner, Pima County census enumerator, reports that as he entered a Yaquai village in northern Pima County all the Indians quickly vanished. His total count for the village was one female.

1929: Federal Engineer H.J. Gault arrives in Yuma to begin the final survey of the All-American Canal.

2004: Randy Johnson of the Arizona Diamondbacks pitches a perfect game, beating the Braves 2-0, in Atlanta. It was the 17th perfect game in Major League Baseball history, and Johnson — at age 40 — was the oldest pitcher to pitch a perfect game.

In 1884, the Aztec Land and Cattle Company of Boston began operations in Arizona with its headquarters situated across the Little Colorado River from the site of Saint Joseph (now Joseph City.)

The third-largest cattle company in North America, the organization was better known as the Hashknife Outfit because their brand resembled the old hash knives used by chuckwagon cooks. The next year, the Aztec Company transferred its headquarters to Holbrook, Arizona and in 1886, they purchased one million acres of former railroad land from the Atlantic and Pacific for 50 cents an acre. The ranch claimed a range that stretched some  650 miles, from the New Mexico border to just south of Flagstaff.

The company then bought the Hashknife brand and some 33,000 head of cattle and 2,000 horses from the Continental Cattle Company in Texas, which was going broke because of drought. When the stock arrived by rail, they were let off the train at stops all across northern Arizona. Along with the cattle and the brand, also came a number of original Hashknife cowboys. 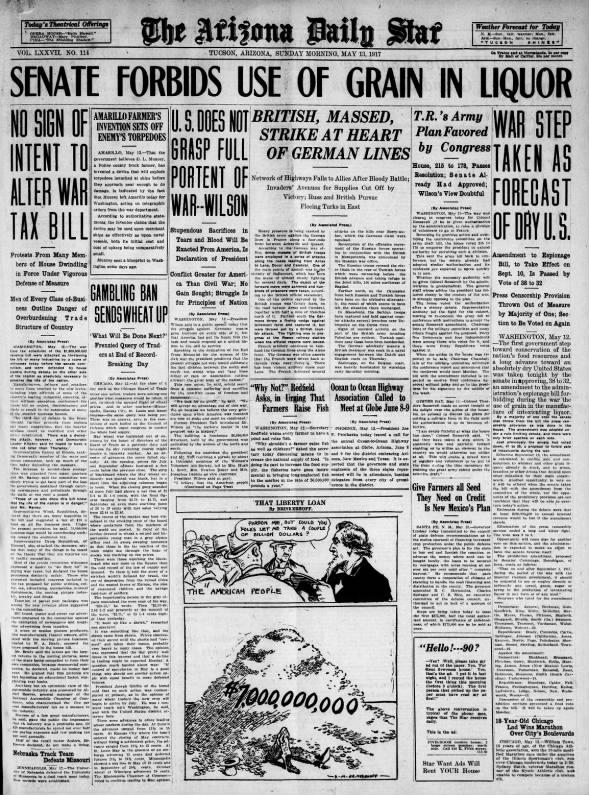 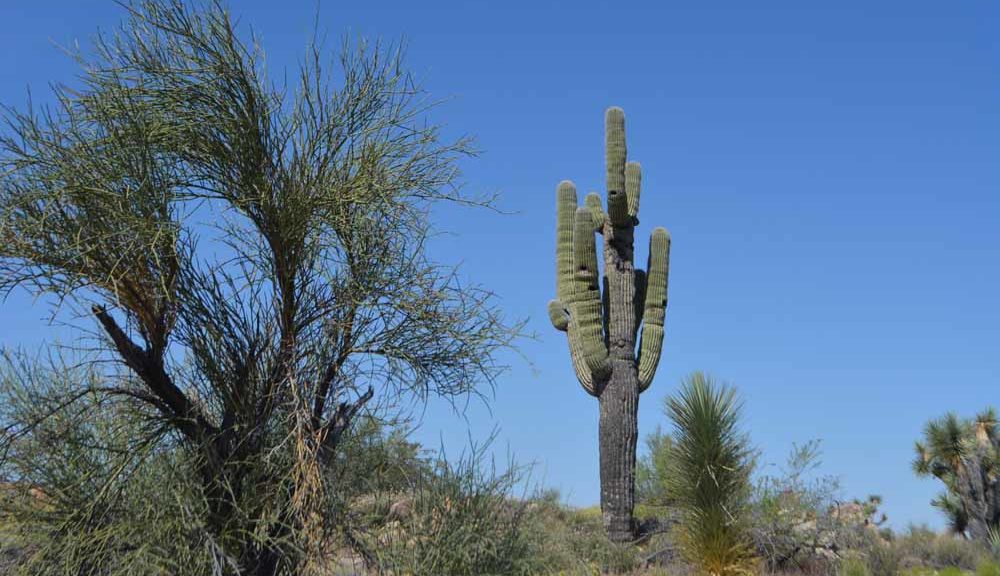 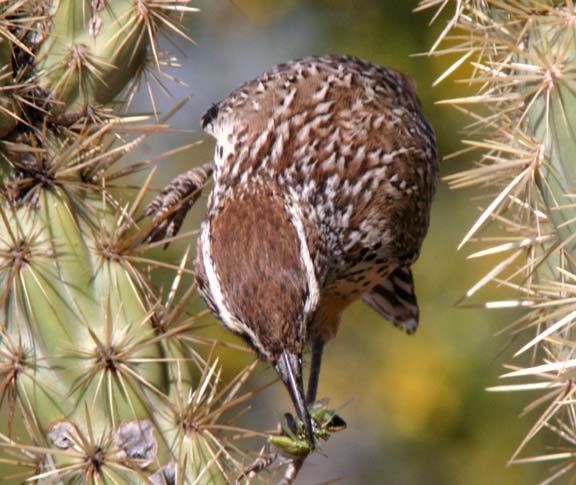