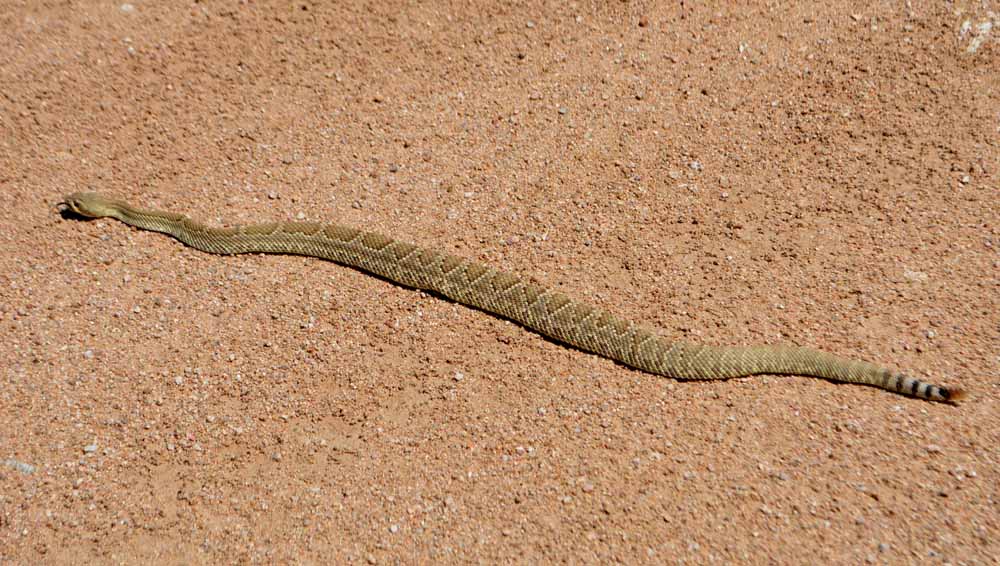 On this date in 1884, the first Arizona Industrial Exposition was held in Phoenix.

On this date in 1903, the Salt River Valley Project was authorized by the Bureau of Reclamation.

On this date in 1913, John J. Gospers, Secretary of State of the Territory of Arizona during the administration of Gov. John C. Fremont, died as a charity patient in Los Angeles County Hospital.

On this date in 1922, 60-year-old undelivered letters were found with the skeleton of a Pony Express carrier in the cellar of an old cabin near Oatman.

On this date in 1929, Phoenix road maintenance crews were provided with first-aid kits and tubes of anti-venom against snake bites after 50 rattlesnakes were killed by road crews within a few days.