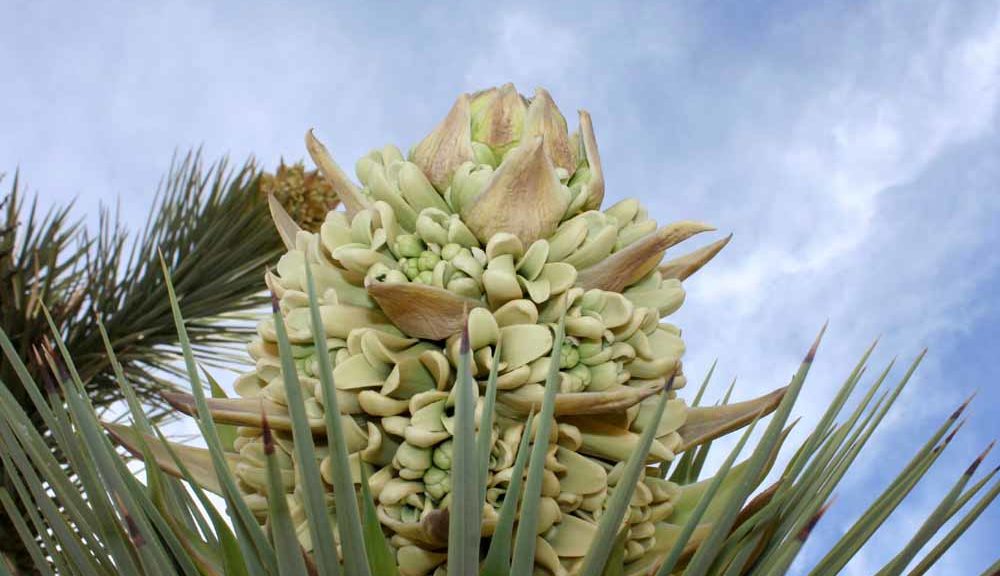 On this date in 1757, San Cosme de Tucson was established on the west bank of the Santa Cruz River by Father Bernard Middendorf. No trace of the large mission ruin remains today.

On this date in 1859, the first newspaper in the state, the Weekly Arizonian, was published in Tubac.

On this date in 1877, Congress passed the Desert Land Act, permitting settlers to get title to 610 acres (2.5 square kilometers) of desert land provided they would irrigate it within three years.

On this date in 1908, the town of Florence was incorporated.

On this date in 1911, Congress appropriated $90,000 for construction of a bridge across the Little Colorado River near Cameron.

On this date in 1913, troops from the 9th U.S. Cavalry fought a 30-minute battle with Mexican troops on the border near Agua Prieta. Four Mexican soldiers were killed and an estimated 4,000 shots were fired.