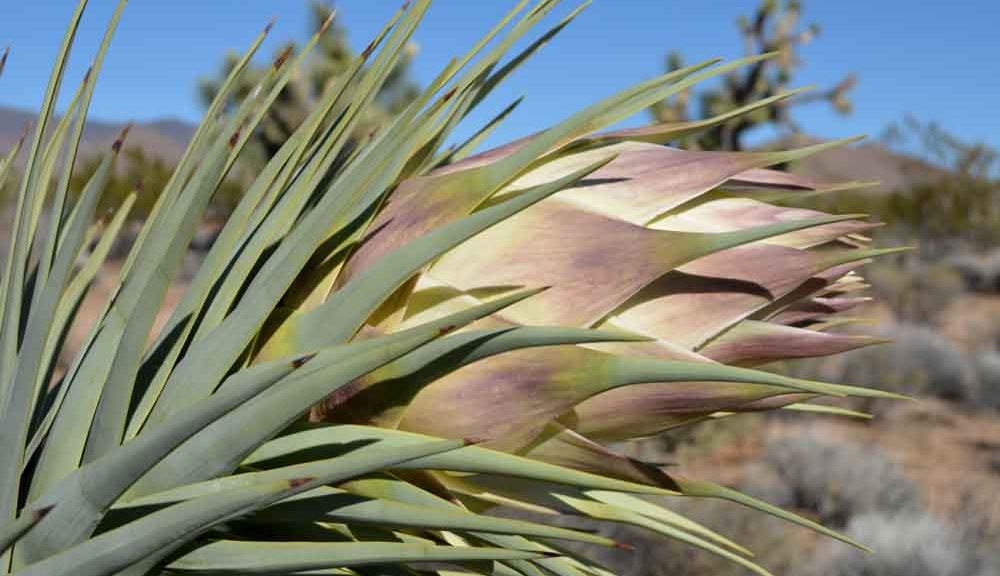 On this date in 1844, Mary Bernard Aguirre was born in St. Louis, Mo. She married Ephifanio Aguirre, a Santa Fe trader, and came with him to Tucson where she became one of the first school teachers, and the mother of several sons who became prominent in mining and ranching in southern Arizona.

On this date in 1881, a barrel of whiskey exploded in a Tombstone saloon starting a fire which destroyed the business section of the town.

On this date in 1906, the final survey was completed for the narrow gauge railway from Patagonia to Mowry. It was reported the engineers then planned to go to Salero to survey a line from Salero to Calabasas.

On this date in 1926, Aimee Semple McPherson, a colorful Los Angeles evangelist who had been missing since May 18, ended a two-state search when she staggered into Douglas with a tale of kidnapping, torture, ransom demands and imprisonment somewhere in the desert.

On this date in 2013, aerialist Nik Wallenda completed a tightrope walk that took him a quarter-mile over the Little Colorado River Gorge in northeastern Arizona. Wallenda performed the stunt on a steel cable 1,500 feet (457 meters) above the river on the Navajo Nation near the Grand Canyon.