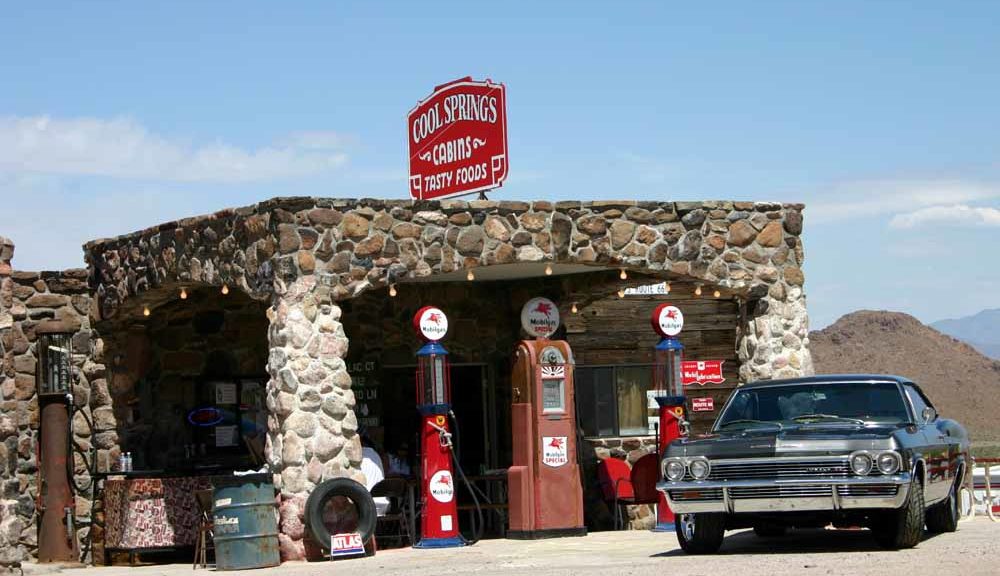 On this date in 1888, the entire downtown section of Holbrook was destroyed by a fire that originated in a wool warehouse. The town was quickly rebuilt, however, with even larger and more substantial buildings.

On this date in 1896, the new electric plant at the Yuma Territorial Prison was destroyed by fire.

On this date in 1910, the Tucson Fire Department’s horse drawn wagons raced through city streets at 9 p.m. in response to an alarm. Suddenly a man appeared in the middle of the street waving a red lantern. The drivers veered to one side, and learned later they had barely avoided plunging into a 6-foot ditch which had been dug across the street for a sewer line.

On this date in 1913, the establishment of an aviation school in Phoenix, the first in the Southwest, was announced. The school’s instructor, Jacques Neyvatte, guaranteed to make students expert fliers in six weeks.

On this date in 1988, Gov. Evan Mecham and his brother, Willard, were acquitted of criminal charges of concealing a $350,000 campaign loan. The acquittal came two months after Mecham was removed from office by a State Senate conviction in an impeachment trial on charges of obstruction of justice and misuse of state funds.