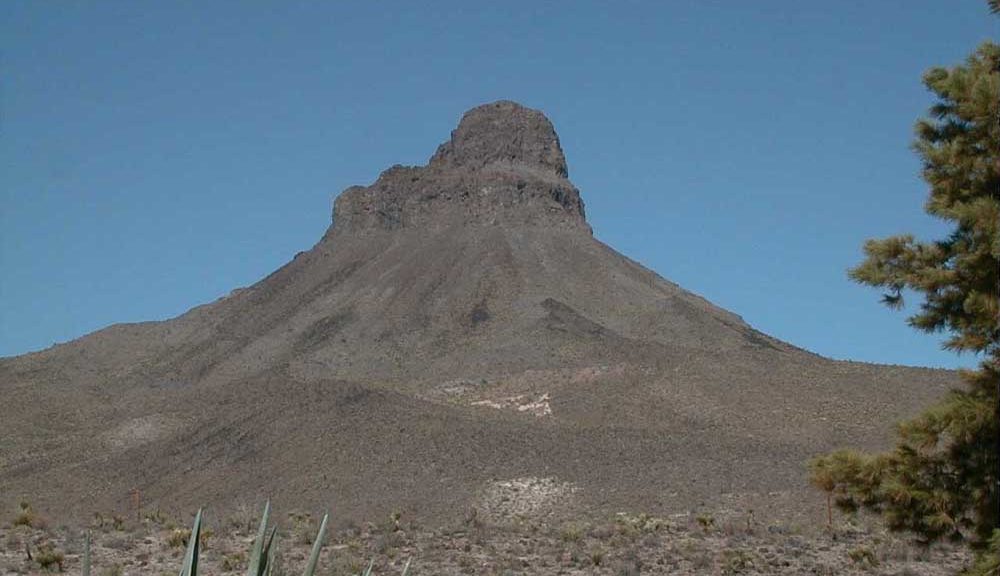 On this date in 1868, the eighth and final treaty between the Navajo Nation and the United States was concluded at Ft. Sumner, New Mexico. This treaty included the establishment of the present Navajo Indian Reservation.

On this date in 1906, the mule-drawn street car made its last run to the gates of the University of Arizona beside the electric car which had gone into operation five days before.

On this date in 1910, fire destroyed the stable of the Pioneer Transfer Co. in Phoenix. Four horses were burned to death.