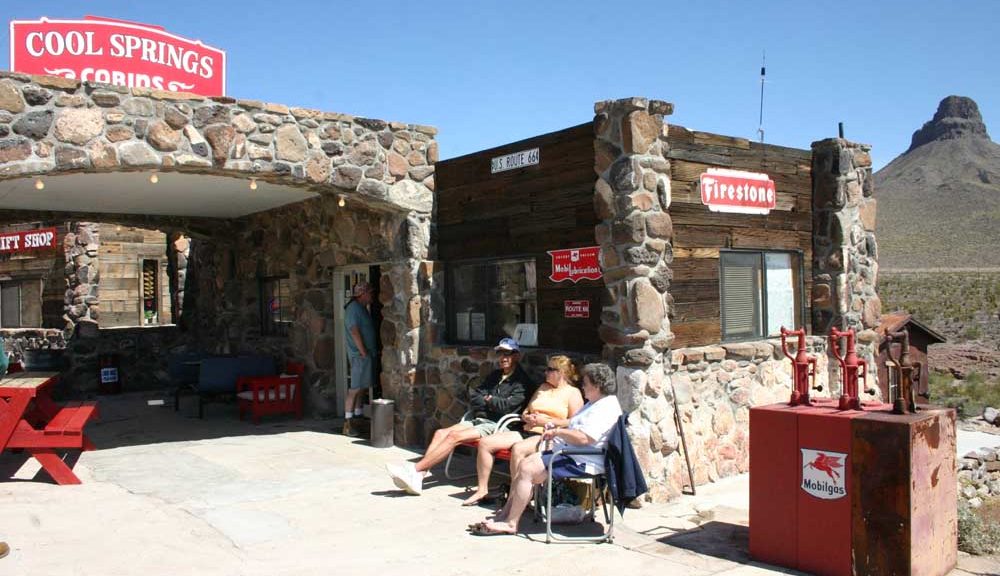 On this date in 1917, lightning struck a tent occupied by Company I of the First Arizona National Guard at Naco splintering the stock of a rifle and causing several cartridges to melt and become soldered together without exploding.

On this date in 1920, tourists in Phoenix were warned that the gasoline supply in Arizona was so low that it would be unsafe for them to leave for the next stop west without a supply of 20 gallons of extra fuel for their tanks. Also on this date, rabbits damaged cotton fields in Safford to such an extent that a rabbit hunt was organized which eliminated 2,000 of them.

On this date in 1935, Willcox and Benson citizens circulated a petition asking for a special election to form a new county with Tombstone as the county seat.

On this date in 1996, the name of the road commonly known as the Beeline Highway was changed to the Duthie-Martin Highway in honor of two law enforcement officers who were killed on the road while on duty. The name was changed as a result of a resolution approved during the legislative session that year.