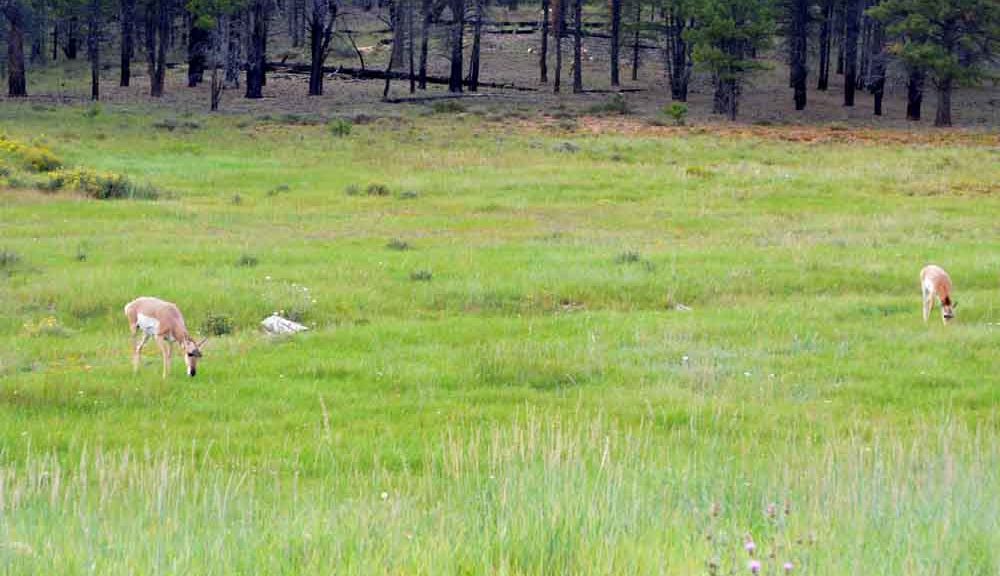 On this date in 1861, federal troops destroyed and abandoned Fort Breckinridge as they were called east for duty in the Civil War. The fort was re-established by troops from the California Column in 1862 and became Camp Grant in 1865.

On this date in 1917, the mill and warehouse of the Tempe Milling Co. which had been built in 1877 was destroyed by fire.

On this date in 1917, two cattle cars were loaded with IWW members and strikers and removed from Jerome. Fifty members of the Prescott Home Guard met the train at Jerome Junction, arrested nine of its occupants and sent the others, loaded on freight cars, on to Needles, Califonia.

On this date in 1926, Gov. George W.P. Hunt reported that the doors and windows of the dining room in the state prison had been equipped with screens for the first time and the place was now sanitary.